The reason why ICP-MS is better than atomic absorption spectroscopy is that it is faster and more precise. The reason why inductively coupled plasma mass spectrometry is not better than TIMS and GD-MS is because of the interfering species that it introduces into the sample such as argon which comes from the plasma.

What Is Inductively Coupled Plasma Mass Spectrometry Used For

ICP-MS is broken down into two different tests. The first part of the test that is done is the ICP which stands for inductively coupled plasma. This particular technique analyzes a sample of the plasma to find out what elements are in the plasma. This is done by a process called ionization. After the ICP portion of the process is done, then the MS portion of the process starts. MS stands for the mass spectrometer. This part of the test is used to separate the ions in mass. Once the ions are separated, the mass spectrometer can determine the concentration of each element in the plasma individually. Inductively coupled plasma mass spectrometry analysis can only be performed if the sample is in liquid form. So if a solid or biological sample needs to be done, it will be digested before starting the analysis.

The best way to analyze the elements found in plasma is by using the inductively coupled plasma mass spectrometry analysis technique. If you do not want it to be a possibility of other species being in the analysis, then alternative testing such as TIMS and GD-MS should be considered.

Popular posts from this blog 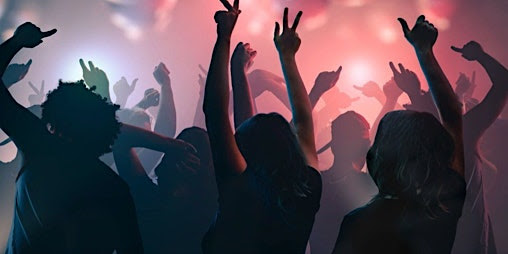 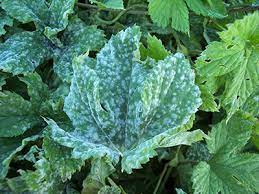 Phytopathology tests are a type of microbiology test performed to identify and diagnose disease in plants. Our customer base benefits from our molecular biology lab services and rely on phytopathology testing to maintain plant health. We serve various clients, with a specific focus on the medical cannabis industry, as well as the agricultural industry. Pathogens are a persistent menace to the growth of plants, which is a constant threat to industries that rely on healthy plant growth and survival. Plant diseases often have a ruinous impact on plant quality and yield. We test for a wide array of ailments caused by fungi, bacteria, viruses, phytoplasma, nematodes, protozoa, and more. Full microbial testing of plant samples reveal possible nutrient deficiencies or the presence of toxins. A molecular analysis of harmful microbial organisms provide insight on plant diseases and plant susceptibility. The analysis also provides information on beneficial microbial organisms to promote diseas
Read more